Just as layers of papier-mâché strengthen the fragile form, so working on films and oneself shapes the director. The film is dedicated to the attentive teacher and outstanding puppeteer Oleg Pedan.

She has learned stop-motion animation from the famous Ukrainian puppet master Oleh Pedan, while was attending his course at Kyiv University of Cinema and Broadcasting (2016-2020).

Since 2018 she has been collaborating with the band Pianoboy as a VJ artist and animator.

In 2019, she released her debut short animated film “Until It Turns Black”. The film succeeded at film festivals all around the world (REX, Monstra, Odessa IFF, Linoleum, Animax Skopje, and others). It has won 4 Awards and two Special Jury Mentions. “Until It Turns Black” was nominated for the “Kinokolo: the Ukrainian Film Critics’ Award” as the Best Animated Short of 2019.

In 2020, the project of the Anastasiia’s short animated film in collaboration with the studio KAPI “Tiger is Strolling Around” won the pitching of the Ukrainian State Film Agency hence received financial support from the institution. 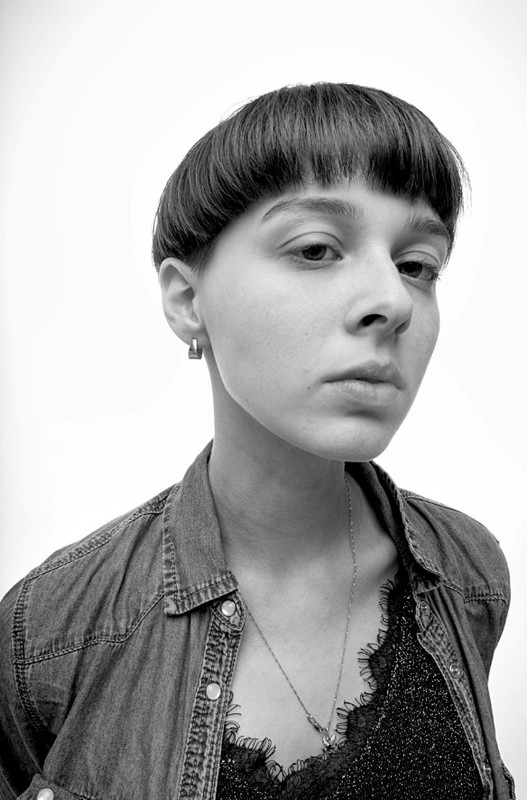