Once 8 children with special educational needs and 8 neurotypical ones got together to participate in the inclusive film art workshop “Stars on Earth” and create a fairy tale about themselves.

In 2013, she entered I.K. Karpenko-Karii Kyiv National University of Theatre, Cinema and Television to the Prospect workshop majoring in TV directing.

In 2014, during the Revolution of Dignity, she shot her first documentary “The Indomitable” about Cossack Mykhailo Havryliuk, who was tortured by the Berkut special squad.

“The Streets of My City”, a series of television programs (20 episodes), supported by the Ukrainian Cultural Foundation, 2021.

“Stars on Earth”, documentary, 2021, supported by the Ukrainian Cultural Foundation. 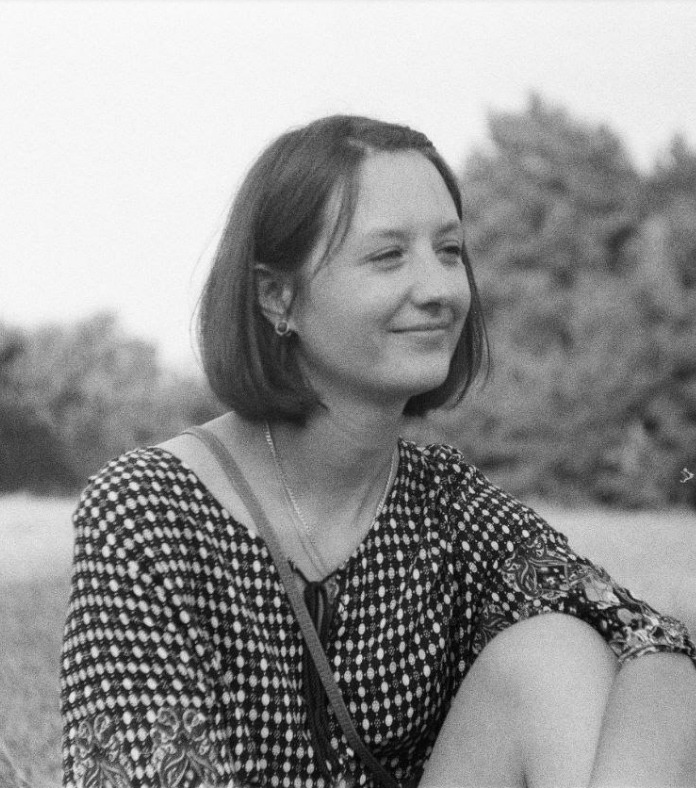