1927. Soviet Ukraine. By order of Stalin, the “Slovo” cooperative house was built in Kharkiv. The most outstanding Ukrainian writers live in comfortable apartments. All of them became participants in an experiment aimed at deriving a new type of Soviet writer and total control over the creative process in order to create a single artistic method of socialist realism.
By chance, a young ambitious writer Vladimir Akimov moved into the “Slovo” house. Who is he? No one knows. But hence strange events begin to unfold in the “Slovo” house, and it’s walls still keep silence about it.
The story is based on real events. 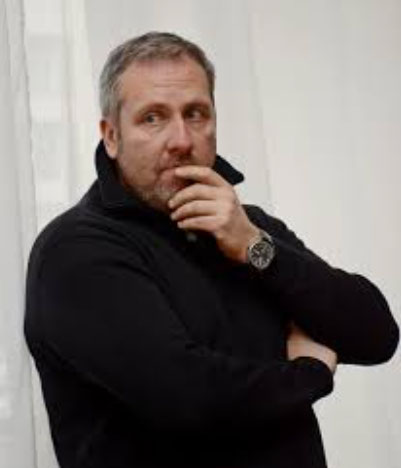