Anna is a single mother, working hard to provide a better future for her daughter Katia. A sudden turn of events makes Anna question her moral compass in a society where everyone has lost their own.

Christina grew up in Kyiv, Ukraine. She holds a film degree from the University of the Arts and the University of Westminster (London, UK) and is a Midpoint Institute alumna. Christina has directed two short films ‘Kraina’, ‘Solatium’ and a feature documentary ‘Generation`91’.
‘How Is Katia?’ is her feature debut which was premiered at 75th Locarno International Film Locarno and won two awards – Best Actress and Special Jury Prize Cine+. 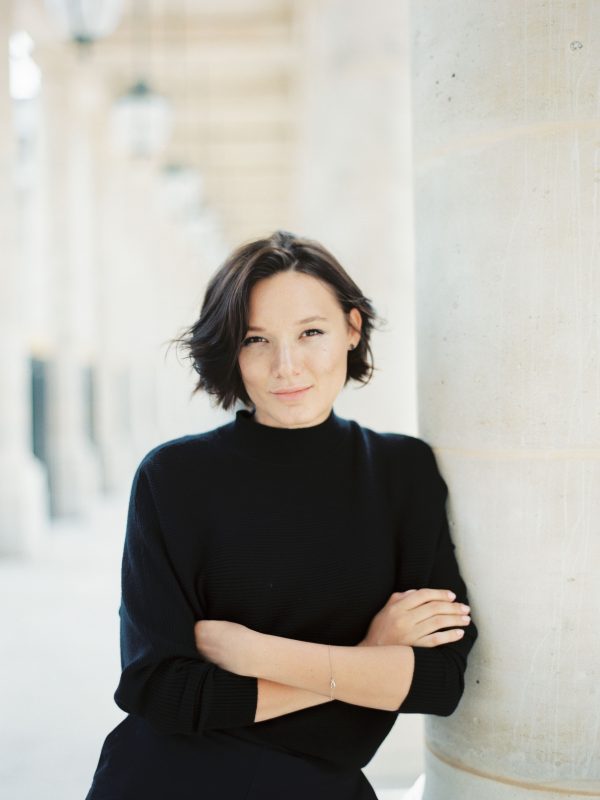