From September 29 to October 1, the Kharkiv MeetDocs documentary film on human rights for the first time opens its doors in Kharkov for filmmakers, film enthusiasts and spectators who are not indifferent to social and legal issues.

Thanks to the close cooperation of world film festivals, documentary films with a socio-political core have found, even outside the boundaries of traditional cultural centers, a wide audience of fans who are interested in participating locally, sending important impulses to society.

Pre-screenings in cinemas are the only opportunity and place where viewers can meet with filmmakers for direct dialogue, and the latter to draw inspiration for their work. Particularly important in the framework of the film festival is that filmmakers have the opportunity to form an international network of contacts, developments and approvals.

The goal of the Kharkiv MeetDocs festival is to strengthen and develop the documentary film industry of Ukraine, as well as the development of cooperation with a worldwide network of documentaries and foreign producers.

It is worth noting that after the events of recent years, the Ukrainian community has taken a course of European integration, and with it seriously asked social and legal issues that Ukrainian documentaries cover in their films. This did not go unnoticed in the Western European media and Europe opens up new opportunities for cooperation in various industries. With the support of the German Ministry of Foreign Affairs, the Kharkiv MeetDocs festival plans to become an annual event in Kharkiv with cultural and social content.

Challenge of the festival 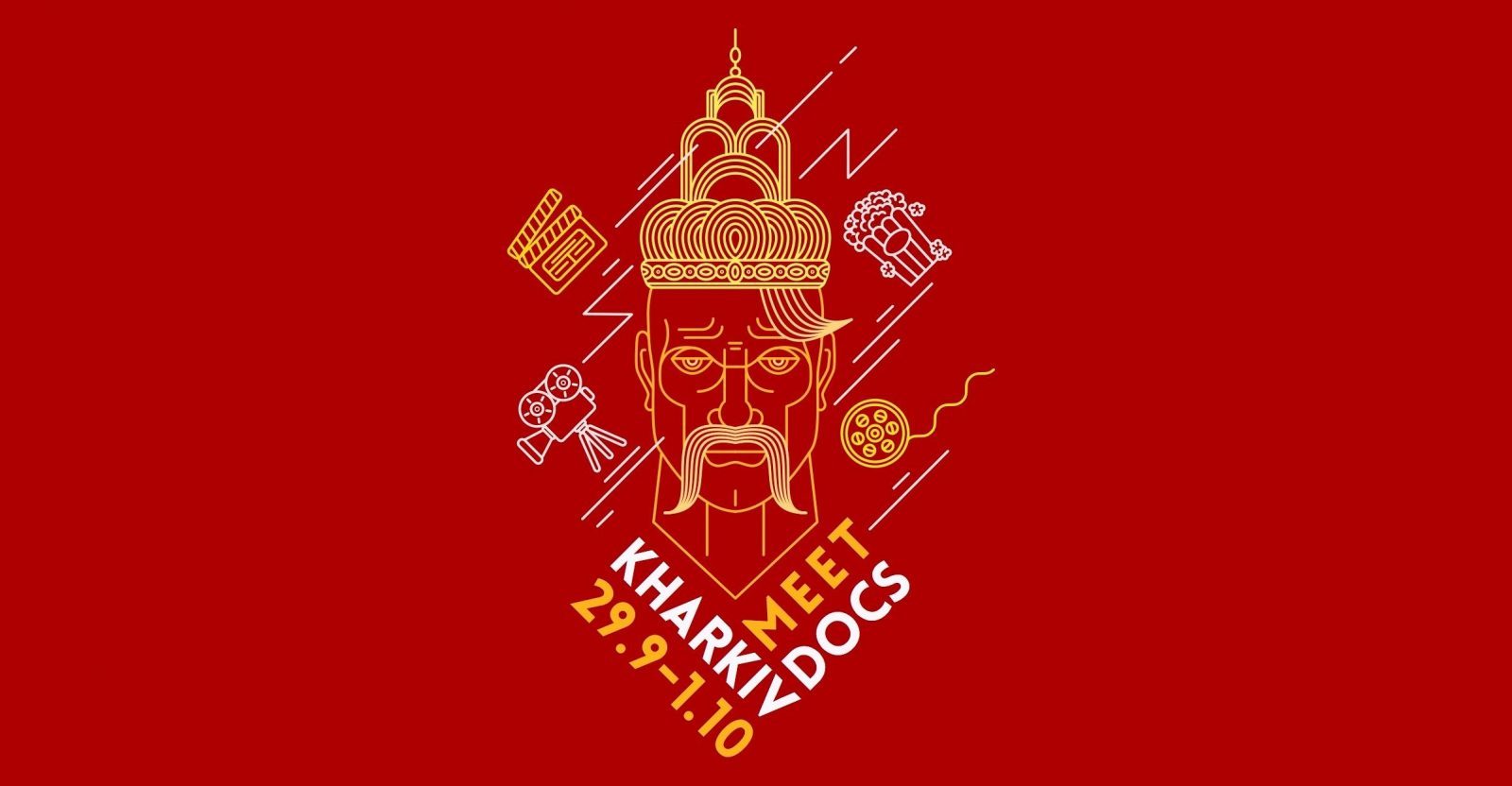