This Rain Will Never Stop

The family of Andriy Suleyman, 20, moved to Ukraine when it became impossible to live in Syria. But as they tried to escape one war, they found themselves amid another: the Russian aggression in the East. Andriy becomes a Red Cross volunteer in the war zone. But after his father dies, he goes to Syria to bury him in his homeland.

Alina Gorlova is a film director and editor, who was born and lives in Ukraine. She graduated from the Karpenko-Kary Kyiv National University of Theatre, Film and TV. She directs documentary and fiction films, social ads, and music videos. Her feature-length documentary No Obvious Signs received four awards at Docudays UA and the prize for an outstanding Eastern European film at DOK Leipzig. Her next documentary, This Rain Will Never Stop, became the best film in the First Appearance section at IDFA. Alina Gorlova participated in the Berlinale Talents 2019, CIRCLE Women Doc Accelerator, and Eurodoc 2020. 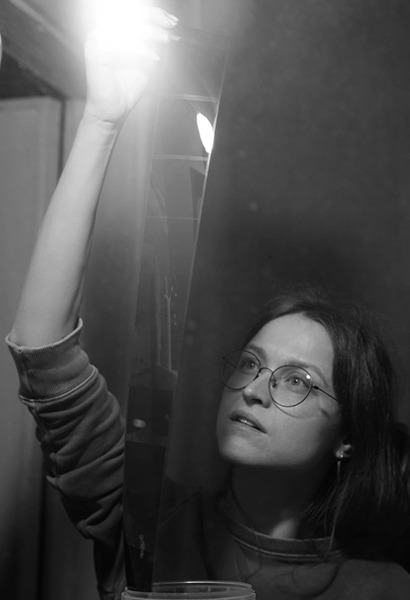