Sorry, this entry is only available in Ukrainian.

Ukrainian director, producer, showrunner and screenwriter. She has 14-year experience in major European media holdings. Her works has been sold on the Amazon Prime and Start platforms. Ksenia Bugrimova provided media coaching and assistance in launching shows such as The Bachelor (got the national award Teletriumph “Best show of 2012”) and THE FOUR (the first world Premiere of The Four voice competition – the format by Armoza Formats).

Has produced social video-projects ‘Dissidents’, ‘To remember’ (about World War II and people’s feelings to it) as well as series of documentary films-interviews dedicated to the 75th anniversary of the tragedy ‘Babyn Yar’ that were shown in Harvard, projects about Ukrainian cinematographers Bogdan Stupka and Ivan Mykolaychuk etc.

The director and producer of the short film “The Seed”, 2016 that had Ukrainian premiere in the program of national films at the Kiev International Film Festival “Molodist” and world premiere at Cannes Film Corner, and presented in the Start platform collection.

Also, director and producer of TV series “The Wishlist”, 2017, StarLightMedia that presented at collection of Amazone prime.

Founder, CEO, general producer and ideological inspirer of the international production company for the production of a full cycle – ‘Wow Oscar Studio’. Right now the documentary film ‘Dragnet’, the feature film ‘Buns’ in co-production with Megogo Studios, series ‘High Bets’ and ‘Hypecathers’ are in progress. 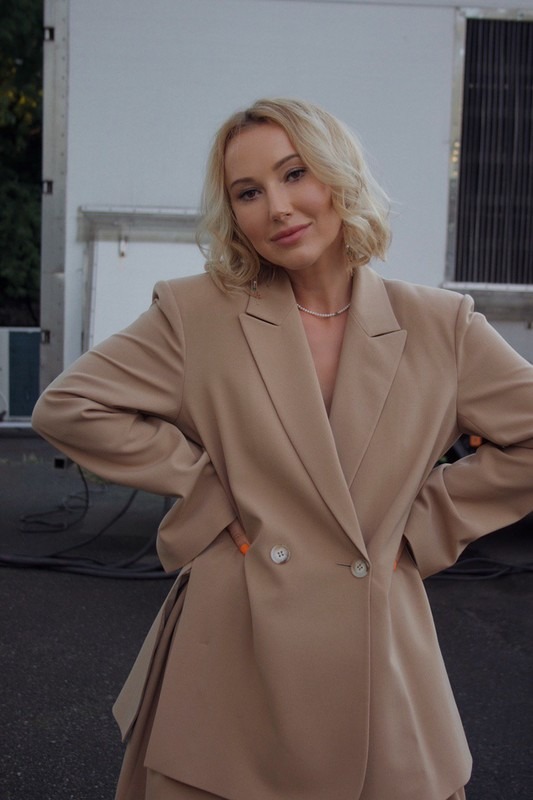